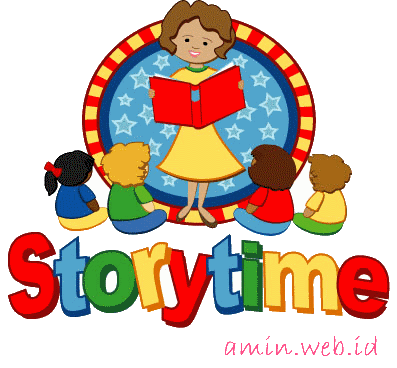 Crow thinking but afraid to drop the jar of water will spill. He wants to break the jar mouth jars but very loud. Can not be broken. Did not even crack. He tried all the ways to reach the water, but all his efforts in vain.

Then he saw some rocks nearby. Crow picked up one with his beak and dropped it into the jar. Then he took as many stones as he could carry and dropped them one by one with his beak into the jug. The water was rising so touch base stone crock. Crow continued to try and bring down the more stones to the jar. Soon the water rose up to reach its beak. Crow was saved from thirst.

The moral of the story 'Little by little long into the hills.'

This month, keep in mind if you are patient enough, small acts can create big change. Little things that you do in this world can make the other person happy today!