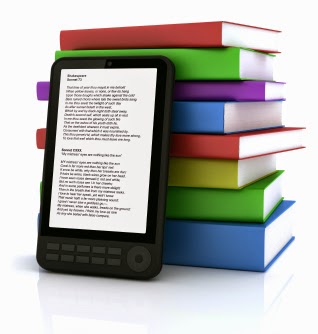 Mrs. Green was the manager of large company, and she frequently had to have meetingswith other business people in a room in her building.
She did not smoke at all, but many of the other people at the meetings did, so she often found the air during the meetings terrible.
One day, after an hour, her theroat and eyes were sore and she was coughing a lot, so she called a big air-conditioning company and asked them to work out how much it would cost to keep the air the meeting room in her building really clean.